-- A true story I heard from a friend who experienced this

It so happened that they arrived in New York City on Christmas Eve, three years after US-China diplomatic normalization. It was an unplanned date for those exchange students, the first bunch in more than three decades. Beckoned by extraterrestrially lighted trees on the oddly named 42nd Street, three of the students, two boys and one girl, stepped out from the Chinese Consulate's moldy guesthouse against warnings. They came upon a 24-hour store and went in. Picking out a Boston map, priced $2, one of the newcomers hesitantly handed the cashier—owner? —a $20 bill, still warm with his body heat. It was a huge bill, one-third of their monthly food allowance. But none of them had anything smaller—American currency was so new to them it was still a mystery, as was English the new language. As the student and his friends silently waited for his change, the proprietor came around the counter, chanting, "Ho ho ho, Merry Christmas," and cheerfully steered them out. 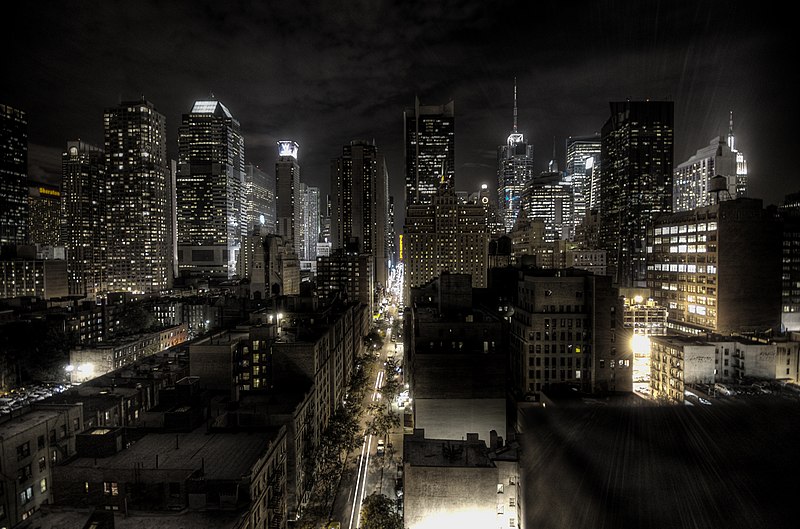